We're having a sprint in Iceland, and you're invited. 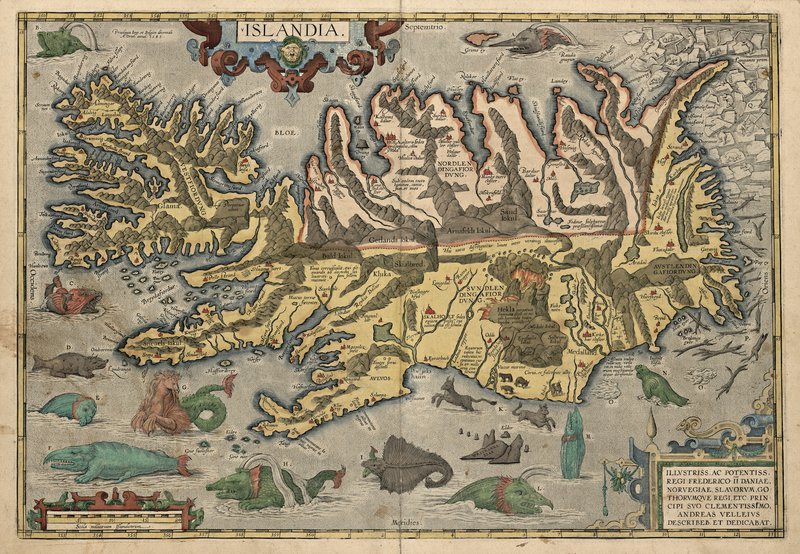 As the boundaries of Wagtail's ceaseless and inevitable domination of the content-managed world extended themselves beyond the UK into mainland Europe, establishing a stronghold in the Netherlands before pushing mercilessly up through Scandinavia, conquering first the Danes and then the Norwegians, it was clear to all but the dullest observer that the proud people of Iceland would be the final piece in Wagtail's Nordic jigsaw.

Laboured imperialist analogies aside, it's been wonderful to watch the growing portfolio of beautiful Wagtail sites sporting '.is' domains. kjarninn.is is a world-class website for hipster news agency Kjarninn. The multilingual opera.is showcases the work of The Icelandic Opera, based in Reykjavik's fabulous Harpa Concert Hall. birta.is is a brand new site for Birta, one of the pension funds representing Iceland's resurgent financial sector. wowair.com is the home of Iceland's punchy low-cost airline. So we were delighted when Overcast – Iceland's leading Django agency – offered to host a sprint in their Reykjavik offices.

The sprint is taking place on the 9th and 10th of February. Six core Wagtail developers (from Torchbox, Springload and Lukkien) will be there. Planned sprint goals include:

There are a few spaces left. If you fancy two focused days of work on your favourite CMS, in one of the world's most extraordinary landscapes, in the company of Wagtail luminaries and hospitable Icelanders, get in touch.